Edith “Edie” Millis, a.k.a. the Shrimp Lady, began selling shrimp in North Topsail Beach In 1985. At first, she set up near the intersection of New River Inlet Road and Hwy 210 but as time went by and development started, she moved to the foot of the bridge on the roadway that was named in her honor – Shrimp Lady Lane.

The Shrimp Lady’s grandson, as seen on the Island Life on HGTV, Michael,  now runs the family business. Shrimp Lady has moved locations and expanded its business to include more than just shrimp. This local treasure has been in business for 36 years, Michael has been with The Shrimp Lady since 2001. The Shrimp Lady Seafood Market is located at 989 Old Folkstone Road, Sneads Ferry, NC 28460

We source as much as possible from the local fisherman. Michael is a seventh-generation commercial fisherman and was raised being on a shrimp boat and around the fish house. Michael’s father had a wholesale seafood business, Gulf Atlantic Seafood.

Check out some of our fresh items. 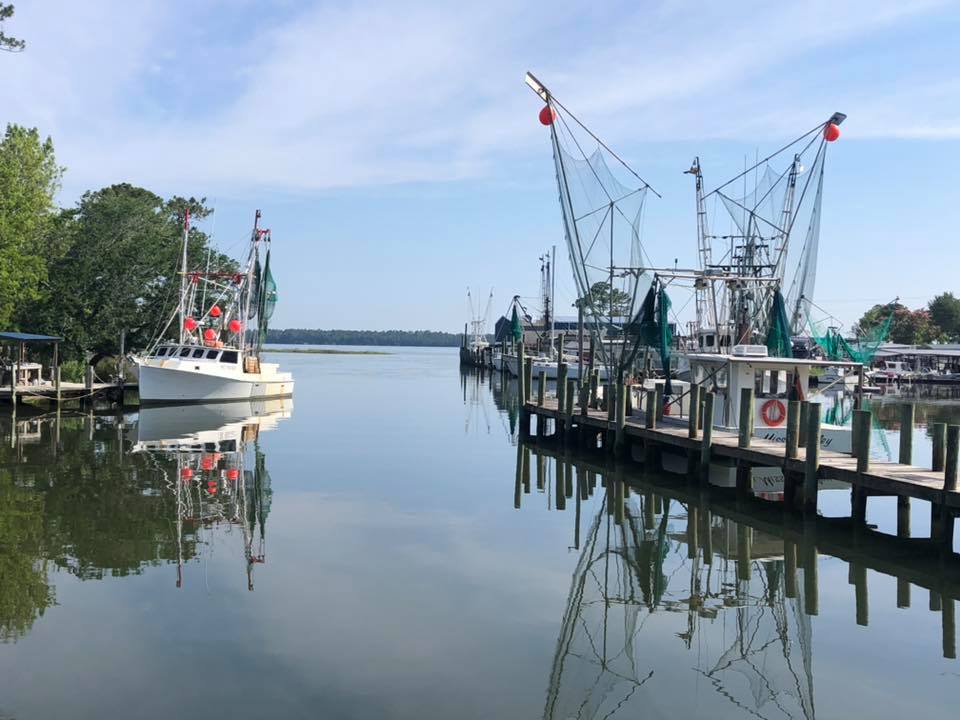